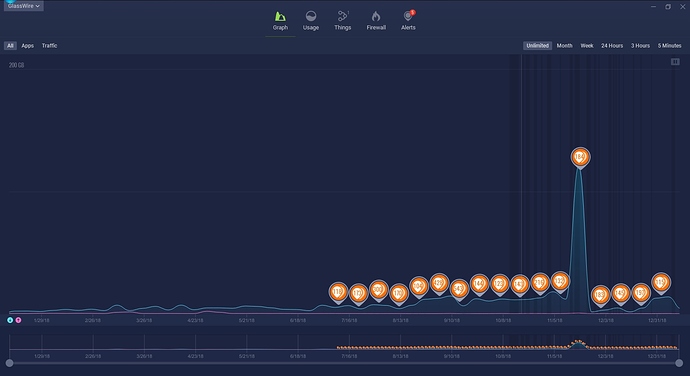 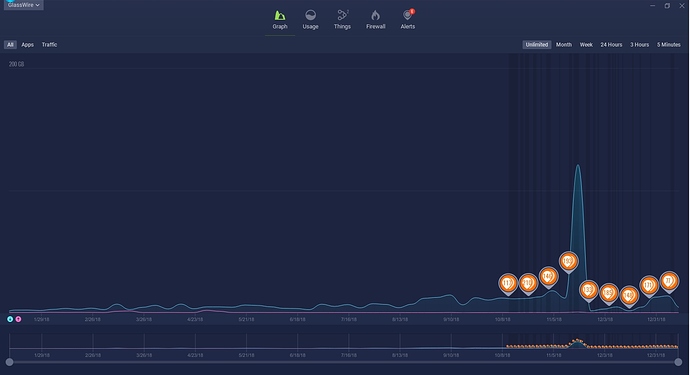 Are you testing a version from our support team, or are you using a public version of GlassWire?

It is a test version.