Firewall, when ever will it be fixed?

I’ve had it with this stupidity. 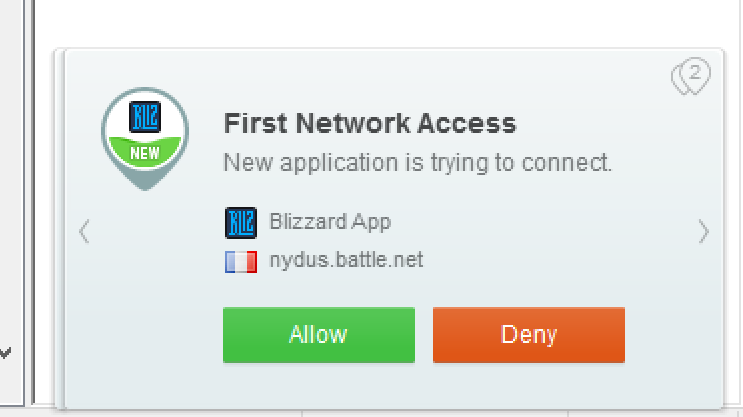 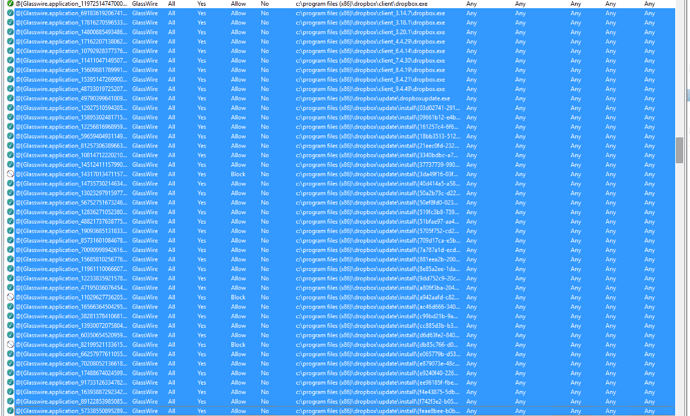 Oh, and here#s from within GW. Had to dig through tens of pages of “inactive apps” and Block all of them to get in something resembling a sorted list. Something that should have been from the start!

Also give us an Easy, quick way to MASS remove! 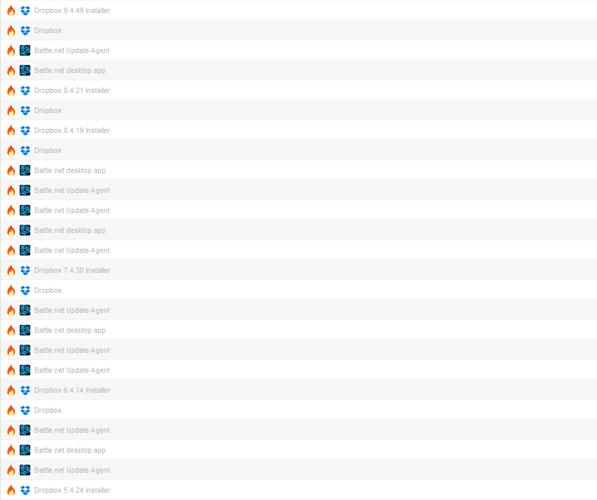 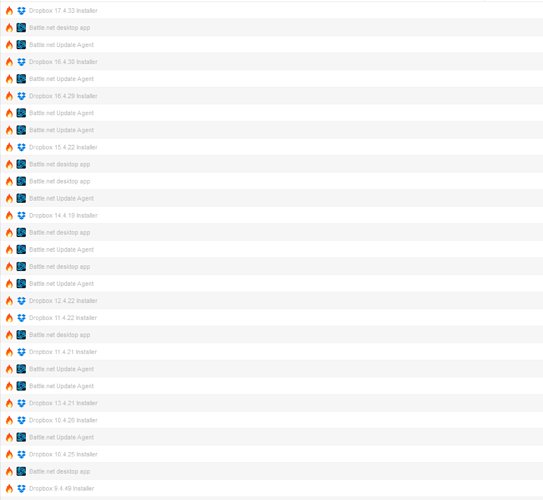 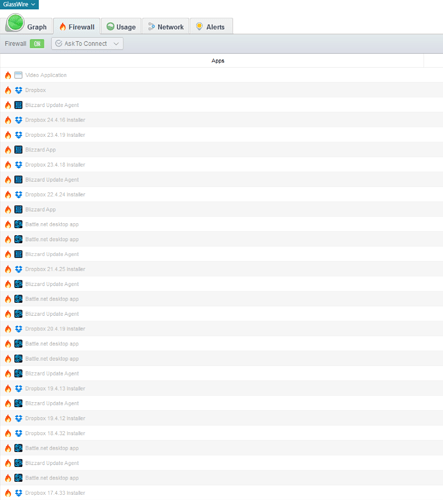 I want to know how do you block a program that is part of a group without blocking the entire group?

ONE Month later!
CLEAN install. SAME CRAP with Blizzard and Dropbox! FIX IT!

How hard can it be

I’m unable to reproduce this problem. I use Dropbox but not Blizzard.