While using GlassWire to find the source of a large “outgoing” traffic
I have been observing for the past couple of weeks when working on my notebook,
I noticed a discrepancy between the values that GlassWire shows and those you
get from the status of the network adapter on Windows10.

Few workds about my setup. 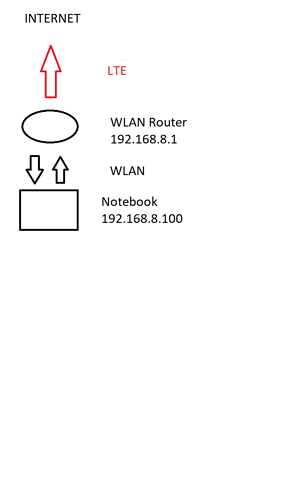 After several hours of surfing etc etc, I made a screen shot of the WLAN status: 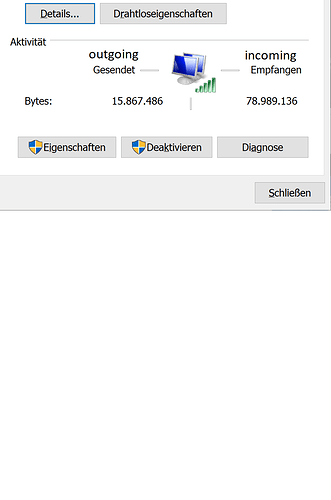 StatusWLANsmaller881×1328 35.8 KB
These numbers corresponds roughly to those I get if I connect to the router using a webbrowser: 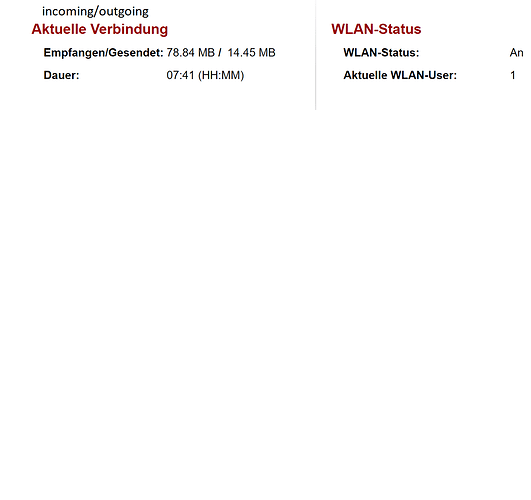 InternetProvidersmaller1412×1328 28.3 KB
As one can see the upload is very large and I wanted to find out which application causes it.

On my notebook I have NetMaster.
A screen shot of NetMaster today shows:

NetMastersmaller2084×1328 83.4 KB
The “incoming” traffic is almost identical to the one shown on the WLAN status but the “outgoing” is completely wrong, way underestimated

Then I tried GlassWire.
GlassWire shows however a much larger data traffic: 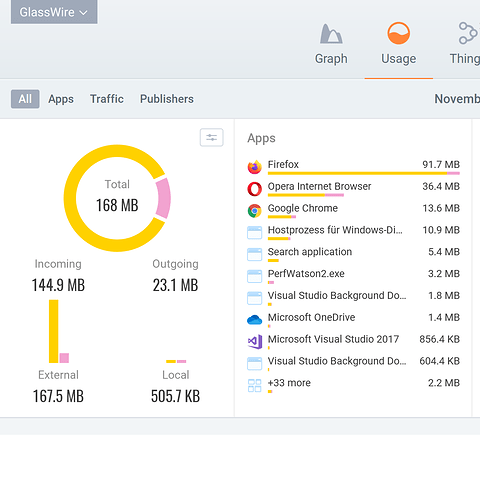 Does anyone have an explanation for the different data usage showed by GlassWire?

If you click the icon circled below and choose to not show local traffic, does it solve the issue? 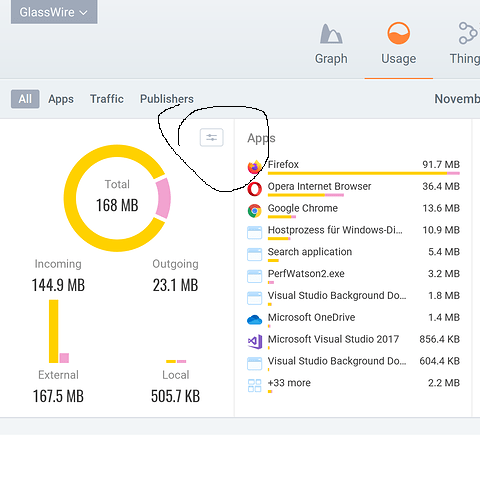 Here is an article about how GlassWire counts data and why it’s accurate.

Perhaps the dates you are counting are slightly different somehow?

If you check the image I sent you, “local traffic” amounts to about 500k and “external” is 167.5M of the total 168M: switching to “external only” changes nothing.
I have the impression that somehow part of the “external” should be counted as “internal” because those data packets do NOT leave the WLAN interface of my notebook (otherwise they would appear in the LAN statu) or the WAN interface of my router (otherwise they would also appear on my router status report).

I have a smartphone that can do USB tethering but also wireless hotspot (as my present router): I will check next whether using the smartphone is going to make a difference.

Thanks for the answer.

I made more tests.
It appears that the problem appears when I connect to a Wireless device, either my Smartphone as Hotspot or my LTE Router.
Wireless Tethering with Smartphone. Again Glasswire shows about twice the Downstream traffic than the Wireless Status (and NetMaster): 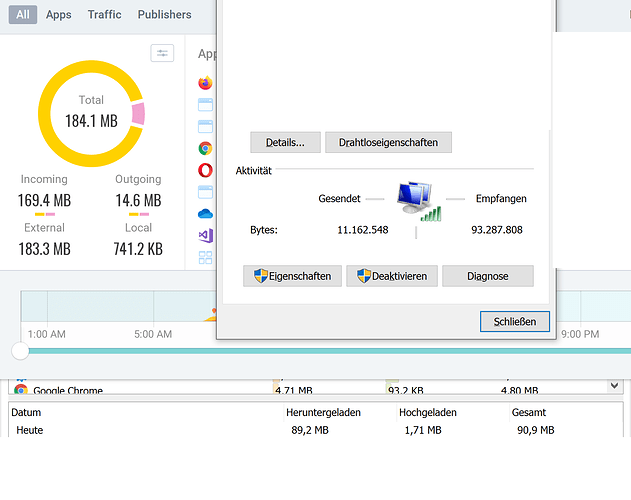 When I do USB Tethering with my Smartphone, Glasswire, NetMaster and the Wireless status more or less agree: 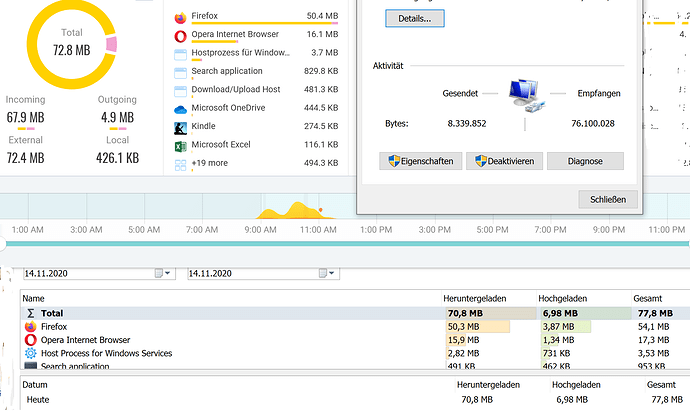 Thanks for taking the time to report this issue. I will now open a ticket with our team to try to reproduce this.

Our quality assurance person tested in detail to recreate this issue. They joined a Hotspot from their mobile phone and found data counting was the same.

We had one theory how this could happen. Is your phone using a VPN? If so, in many cases a VPN will use more data due to the added encryption.

In case it’s helpful, we tested more and determined that the connection stats you are showing in the OS window above where it says “gesendet” are not daily stats. These stats actually begin counting after the latest Windows OS startup. So if you rebooted one hour ago then these stats are only one hour old.

Perhaps you already knew this but I wanted to make sure you knew in case it was helpful. Thanks for your report.

Thanks for the update. Yes, I know that: the images I sent you refer to the same “uptime” of the network interface, just before I shut the PC down.
I will test now a USB -> Wireless stick: I want to make sure that the problem does not originate at the internal wireless device [Killer® WiFi).
Concerning the VPN network, quite frankly I do not know whether the connection to my wireless router or smartphone involves the creation of a new VPN connection: I get a private IP address from both devices (NAT, either 10.x.y.z or 192.168.x.y). I will try to play a bit with the parameters of the connection.

Thanks for your help!