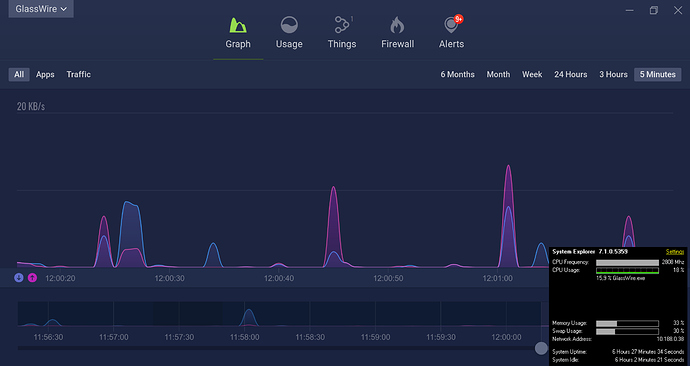 Are you running Bittorrent, or some type of app that connects to a lot of hosts simultaneously? What does the usage look like if GlassWire is closed.

If you’re using our graph and UI GlassWire will use some CPU.

If you are using Bittorrent GlassWire has to count the thousands of hosts you are currently connecting to and that will cause higher than normal CPU usage. 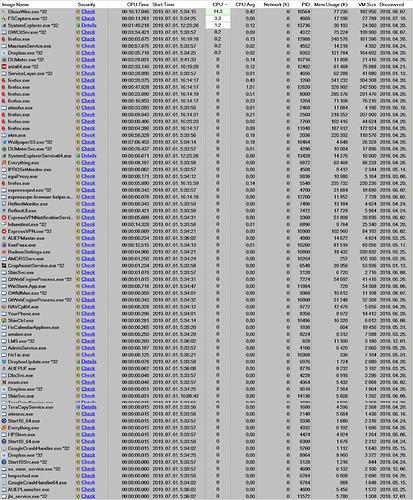 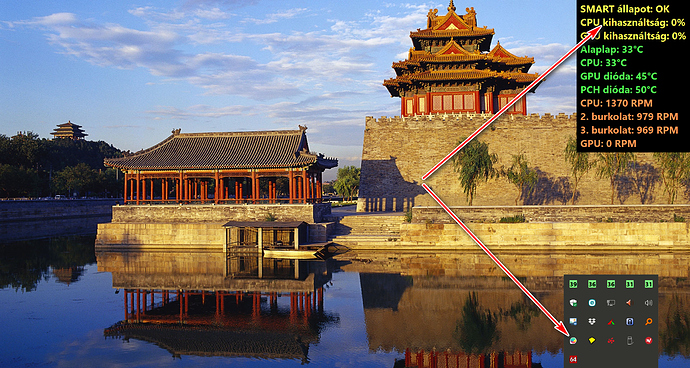 No, a VPN shouldn’t cause GlassWire to use more CPU. I have used ExpressVPN software myself with no issues.

If GlassWire is using more CPU than you think is necessary look at the graph then click “apps” and see if there is an app there doing something unusual, for example contacting a lot of hosts simultaneously in a weird way. Usually this is due to Bittorrent but once another person had a similar issue and found he was infected with malware.

If you want to see your graph all the time go to the top left GlassWire menu and choose our “mini viewer”. It is made to use minimal resources while constantly showing your graph. You can also click its little settings icon to make it transparent, or to keep it on top of the screen above other apps.

Malware is not on my computer (adwcleaner, Dr.Web Cure It, Emsisoft Emergency Kit, F-SecureOnlineScanner, HitmanPro, Kaspersky Virus Removal Tool, Malwarebytes). On the other hand, it is only high when the GlassWire window is open. If GlawwWire close on the tray, there is no problem. GlassWire’s graphical interface is the reason. 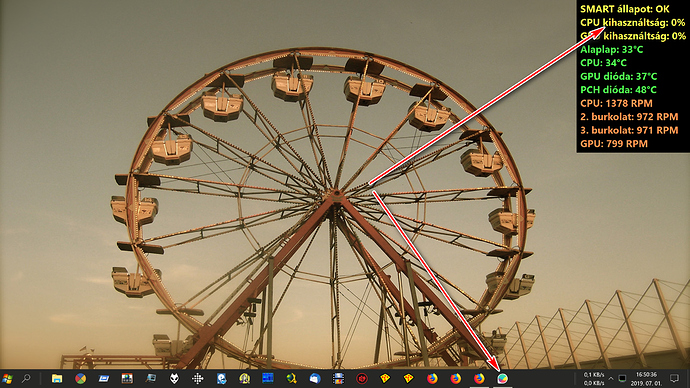 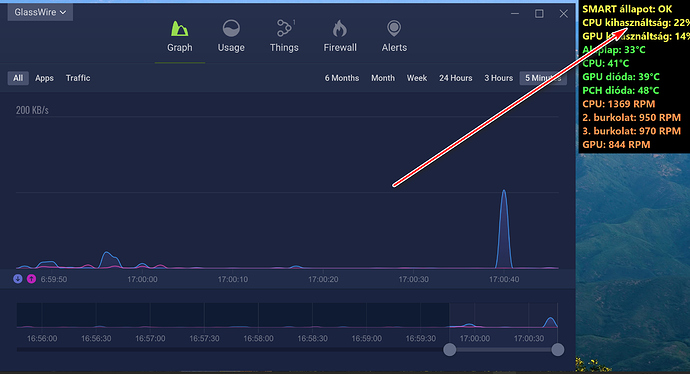 Running GlassWire’s constantly updating graph as visible all the time will use some CPU.

If minimal CPU usage is very important to you and you want GlassWire’s graph all the time we recommend the “mini viewer” at the top left menu.

This is great! Thank you! 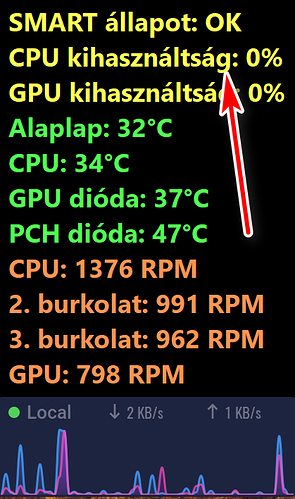 The Glasswire graph view running in the full UI takes about 25% of my CPU. Switching to any other view in the UI drops the use to almost nothing. After closing the UI, the Glasswire application uses nothing when closed, with only the Glasswire background processes running.

So I think it is normal for the full graph view to use CPU, because it is constantly updating. So it’s probably not something that needs to be running all the time anyway, especially if you are working on something else.

"So I think it is normal for the full graph view to use CPU, because it is constantly updating. "

No, Because the interface is not refreshing now, but the CPU load is still high. 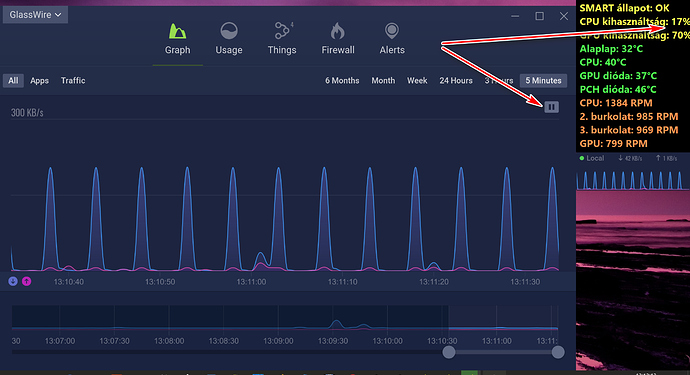 It obviously needs to buffer and hold it so that you can resume the display at any time. So that would be the real work, as the actual number crunching part is probably non-stop.

But rendering the animation graphic is probably not loading the CPU significantly, as that task should be off-loaded to the GPU.