Hi there, I’m an app developer and in our Windows app, we update the version info in the executable resources as we make new builds. So for example, our current version is 1.0.0.612. This is what is stored in both “File Version” and “Product Version” in the resource.

Each day we update our build numbers (the 0612 part), and GlassWire notices that it has changed, but it keeps saying the application version changed from “1.0” to “1.0”. I’ve noticed other apps do this just fine using the same type of versioning, so wondering if we’re doing something wrong or if we need to update different values.

Note, this app is handled through Steam and is currently not yet signed (it’s unreleased).

Thanks for your help and love GlassWire.

@the-trooper I have never heard of this before. I guess GlassWire can’t see past the two zeros so that’s why it says that, there probably isn’t enough room in our UI. Try making a fake 1.0.2 update and see what happens.

@the-trooper, this issue arises for other applications too and does not appear to be an issue with the GlassWire User Interface.

It is hard to see where the version numbers are derived

If you look at the version numbers GlassWire uses it is difficult to see where they are being derived:

Waterfox is an example where the complete version is displayed by GlassWire e.g. 48.0.1.6070

The executable file properties show that the version GlassWire uses matches the File Version 48.0.1.6070 but not the Product Version 48.0.1: 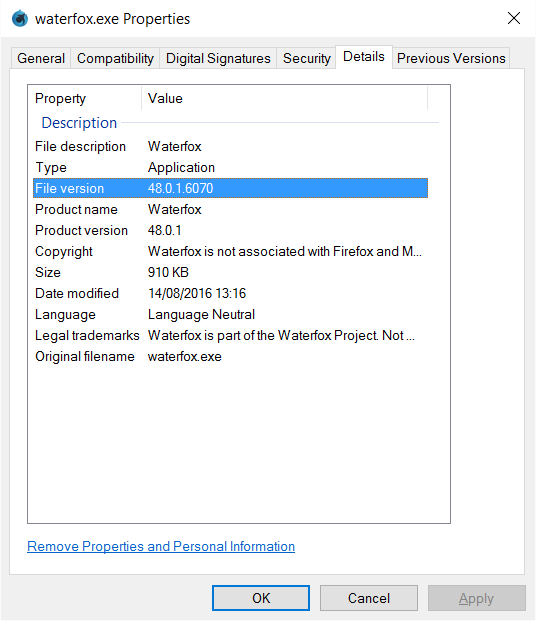 Pasted image536×621 14.2 KB
The Product Version does match the Display Version for the installed application in the Windows registry, i.e. 48.0.1

The executable file properties show that the version GlassWire uses does not match the File Version or the Product Version, i.e. 5.20.00.5668: 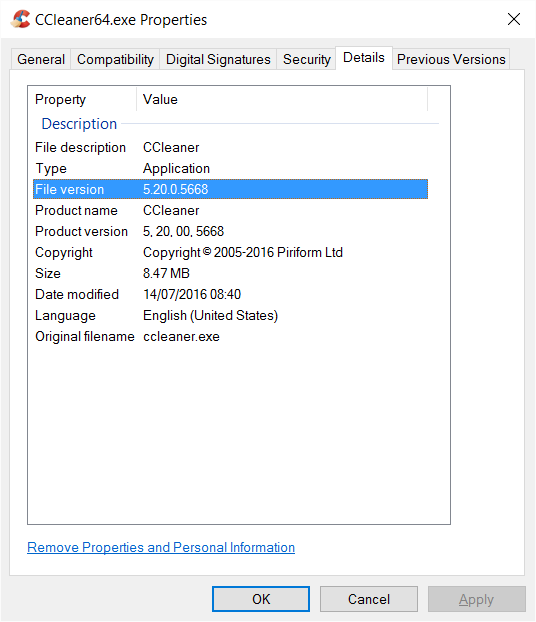 Pasted image536×622 13.5 KB
GlassWire does match the Display Version for the installed application in the Windows registry, i.e. 5.20:

360 Total Security is a more complicated example where the the complete version number is displayed by GlassWire but is different than the executable file properties
The difference in the revision numbers doesn’t matter much in practice because Microsoft say that:

Assemblies with the same name, major, and minor version numbers but different revisions are intended to be fully interchangeable

The executable file properties show that the version GlassWire uses does not match the File Version or the Product Version i.e. 8.8 versus 8.8.0.1001: 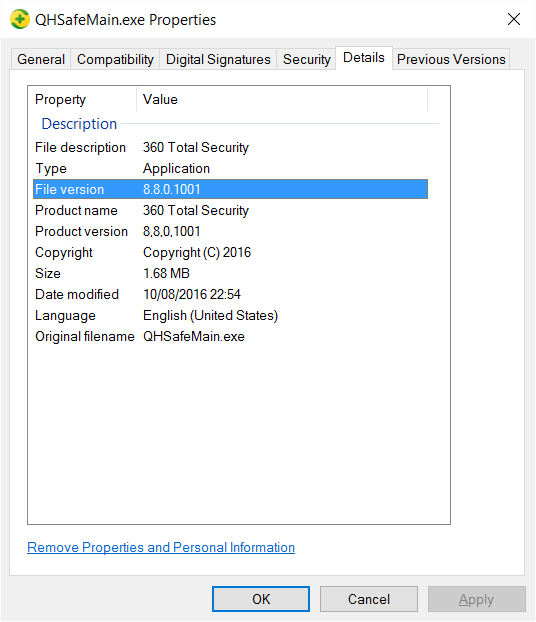 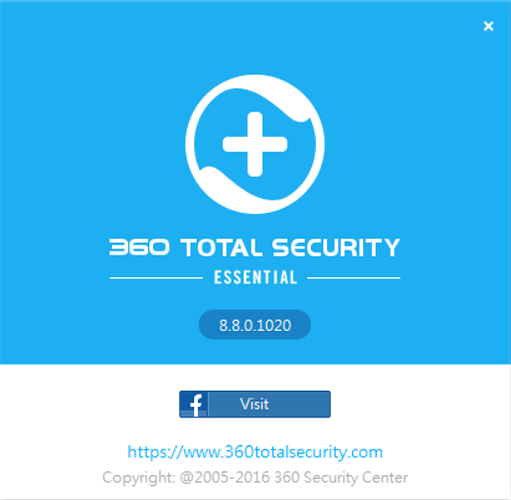 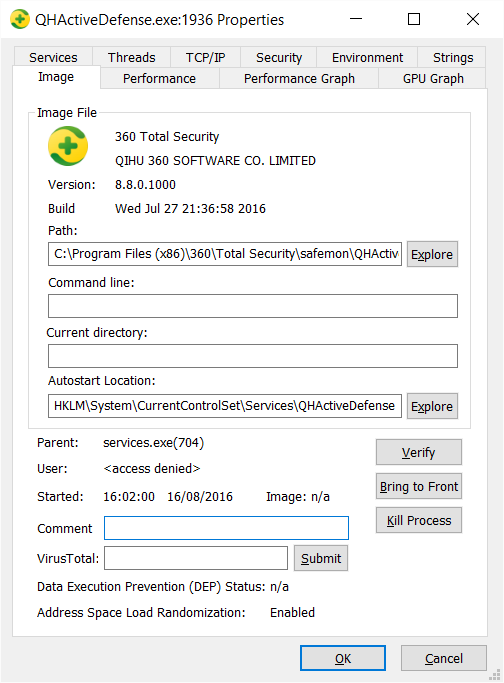 Represents the version number of an assembly, operating system, or the common language runtime. This class cannot be inherited.

The components are used by convention as follows:

Major: Assemblies with the same name but different major versions are not interchangeable. A higher version number might indicate a major rewrite of a product where backward compatibility cannot be assumed.

Build: A difference in build number represents a recompilation of the same source. Different build numbers might be used when the processor, platform, or compiler changes.

Revision: Assemblies with the same name, major, and minor version numbers but different revisions are intended to be fully interchangeable. A higher revision number might be used in a build that fixes a security hole in a previously released assembly.