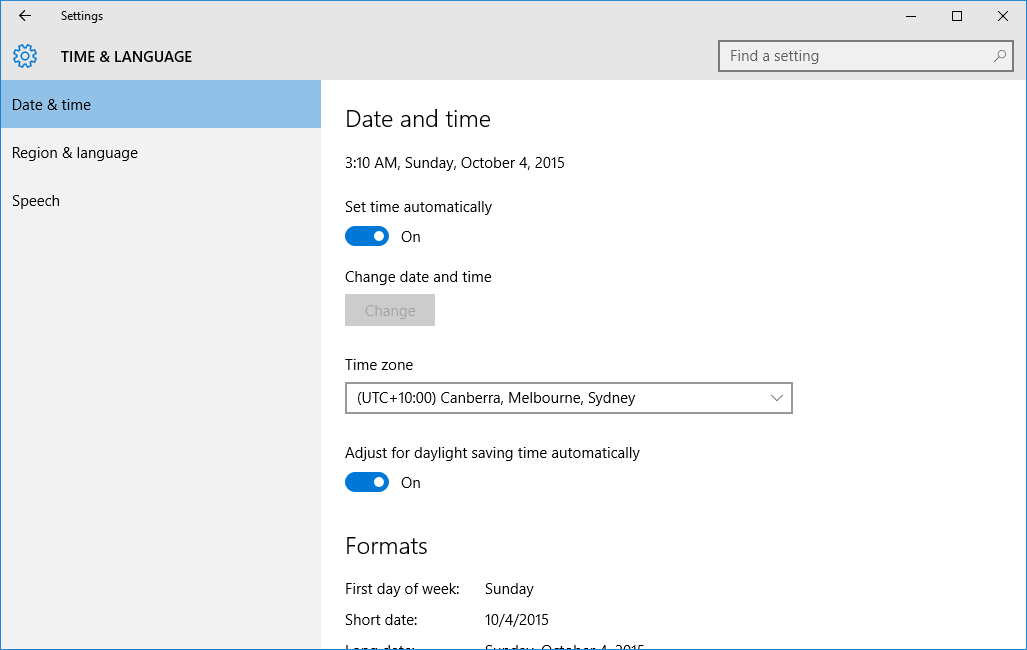 Change your TZ to Australia, which just went into DST.
Start Glasswire. Toggle the DST setting on and off
Crash.

For some reason we could not reproduce this on our computers, but we’ll keep trying so we can fix it.

I hate to bump this thread, but I am having a similar issue. I installed Glasswire (free version) the other day on my server, which is running Windows 2012 R2. It seems to be great except that it crashes at midnight every night, and loses all the recorded data for the previous day. I came to this thread as I searched for the Qt5Gui.dll error, as in event viewer I get a similar report

I’ll have to see if playing with timezones makes it crash, but given that mine crashes at midnight I do believe the issue is related.

We just released an update this morning, please upgrade and let us know if that fixes it.

Thank you, I just updated it to .39b, I’ll know the result one way or another tonight

I’m sorry for not replying back sooner, I’ve been playing around with this over the holidays. To make a long story short, it still crashes at midnight, but only if the program has the window open. If it is running but in the system tray, it does not crash, it continues to work like normal, and I can open it from the tray and view all the stats like normal.

If the window is open come midnight, it will crash. I was able to get the program to run for a week straight without issue by keeping it only running in the system tray when I’m not actively looking at it.

I hope that helps, if you can think of anything that might help, let me know.

after reading your description Froggy, I think the crash I’m experiencing is this one, actually. I’ll keep GlassWire minimized at midnight tomorrow and see what happens. The window WAS open when it crashed at midnight tonight.

@mattgphoto Please let me know if it happens for you again. I’ll run this by our dev team again and see if they have some ideas.

@Ken_GlassWire looks like it didn’t crash with the app minimized. Shall I keep the window open at midnight tomorrow to see if it crashes again?

Please do so, thanks!

@Ken_GlassWire sorry for the delay, but yes, with the window open, the app crashes at midnight.

We tested carefully with all our machines and we cannot reproduce this but we’ll keep trying.

I’d been away traveling, but I got back to my home pc and kept it open again at midnight, and this still happens for me. If there’s any kind of logs I can provide, let me know.

I will ask the dev team if there is something we can get from you. Thanks for following up on this problem.

Please do the following:

I just wanted to chime in with an update. So I’ve been leaving Glasswire running only in the system tray as the workaround, as honestly it is not a big deal. Anyway I saw the post regarding the registry tweaks, so I did that and tried whenever I could remember to leave Glasswire up at midnight so it would crash. Well luck would have it now that it no longer appears to crash.

I made no major changes to the server, just the usual Windows Updates, so I don’t know if any of them affected it. Either way it appears to no longer be an issue for me. Also, I ended up buying Pro earlier today, I saw the promo on Neowin to get it for $24, I couldn’t pass it up.

We just released an update this morning that fixes the midnight crash. Is that the update you’re using? If not we recommend you upgrade.

I forgot to mention that I have been running .39b since I mentioned in earlier post. I’ll update the version and see what happens. Thank you again