We have released an optional beta version of GlassWire if you want to try it. This beta is completely optional.

GlassWire 2.0 is not in beta. If you want the full non-beta of GlassWire you can download it from www.glasswire.com.

Please note this beta has not gone through our quality assurance yet, so it could have new unexpected bugs or problems.

UPDATE: The beta is no longer available, please upgrade to our latest version released this morning that’s newer than the beta that was posted here before.
https://www.glasswire.com/download/

Thanks for your support, feedback, and patience as we continue to work hard on GlassWire 2.0.

@Ken_GlassWire - That was quick! Initial testing indicates that the firewall selections seem to be sticking. However, some applications are being blocked without notifications.

I am on ask to connect, and a few applications that did not access the internet when I first installed were blocked upon restart.

I am assuming these applications are the ones that requested access to internet before the desktop was fully resolved and GW accessible from the taskbar.

All the applications in the list were blocked by the time the desktop was fully booted and loaded. Once I click them to allow them access, GW again is remembering the selection. So, I guess, it is so far, so good.

Let’s see what the others say!

I was seeing the same issues and will keep a closer eye on this version. I would allow and after looking on the list to see it Blocked.

This beta should solve this. Let us know what you find, thanks!

Please go to your GlassWire settings and turn on the Things scanning, then do a manual scan. Is your laptop on a segmented WiFi network or guest network? If so it will be unable to see outside its segmented area.

Hi Ken, How can i test this beta version when Glasswire firewall is greyed out OFF
I don’t really want to put my license key in the beta version to test ask to connect etc in my VMware testing environment.

@GlassWare
I messaged you an option privately. Please check.

@Ken_GlassWire I already did that-no change. The laptop is on wifi 5G network (I don’t have guest connected) I had no problem with seeing devices b4 beta started?

Testing this version out so far i have noticed under Usage and the left hand side details Incoming Outgoing etc are all overlapped and not displaying as should when the window is at the default size. When i pull the window up it displays correctly. See attached screenshot 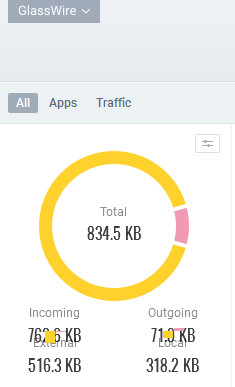 Note: To reproduce the problem. Shrink the top window right down then drag the side of the window across to the right hand side. Hope that helps…

Sorry for the problem. If you need this feature it may be better to go back to our stable release from www.glasswire.com.

With my Windows 10 Pro the firewall selections that I make retain themselves when I reboot, as well as when I exit out of the program and turn on again. 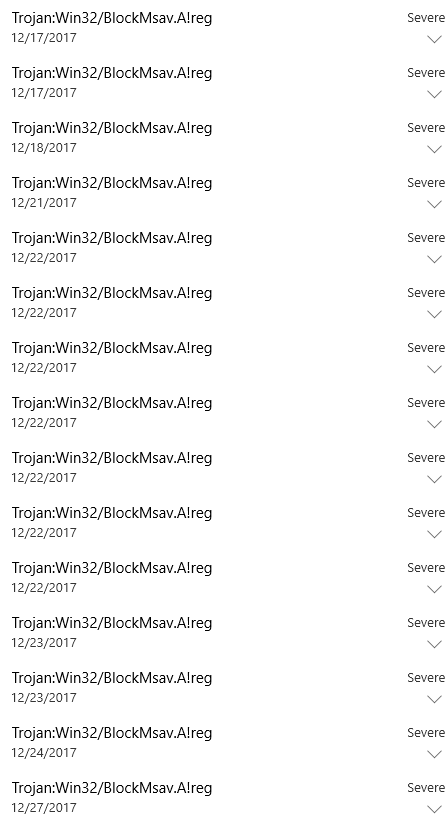 @Ken_GlassWire go back? Does that mean the current beta version won’t be fixed?

We will make a full release that isn’t a beta sometime after the New Year. We may not release another beta before the New Year. Thanks for your report and sorry for the problem.

Our team said they thought there were two options on why this happened:

The team wanted to ask if you had made a completely clean install with this version where the Windows Firewall was reset?

The team asked what OS version you are running, and is it a VM?

What’s your screen resolution and DPI if possible?

The team asked if you did a clean install of this beta? They wanted to be sure this problem was not left over from our public 2.0. Sorry for the problem.

I clicked all of the boxes when installing. I think one box said clean install and the other was reset the firewall.
Like I said the firewall seems to work at least for what I was looking for. I didn’t do a lot of that virus detection testing.